Your shop for Rhino software & plugins.

Hire an expert for a project, consult or service.

This new version brings many new opportunities as a new release of Rhino is always significant.

All information about Rhino 7 is to be found on the website of the Rhino developers, McNeel & Associates. 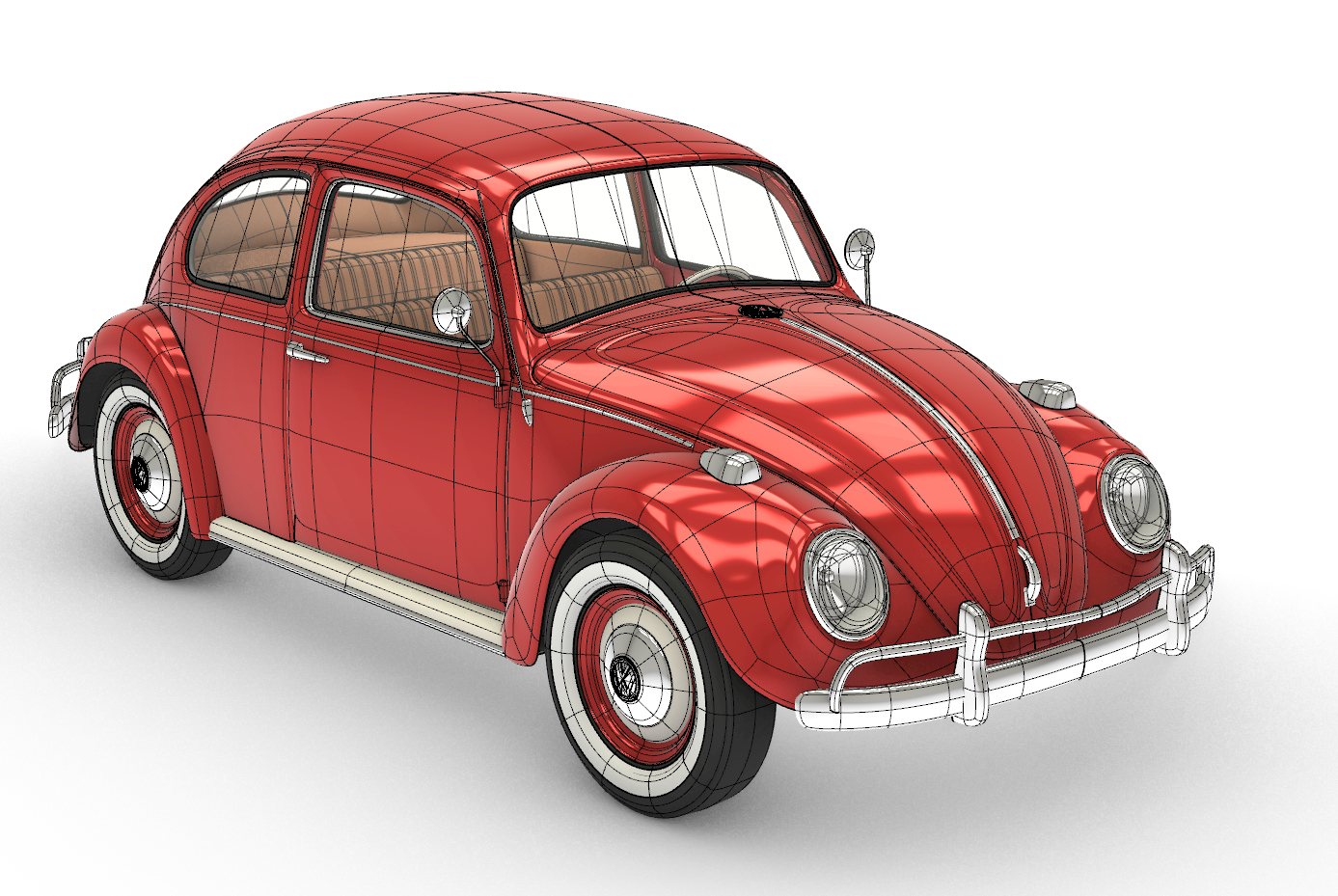 Especially the modeling of organic shapes is fantastic with the new ‘Sub Division Modeling’ workflow. Many Rhino users don’t need SubD straight away as most people model straightforward shapes. However when organic shapes have to be created, SubD offers many advantages and is much faster. Organic shapes are found in free-form architecture, industrial design, footwear design, jewelry design and automotive. In the marine industry, SubD is interesting for several types of vessel hulls and small yachts that are manufactured woth a mold. 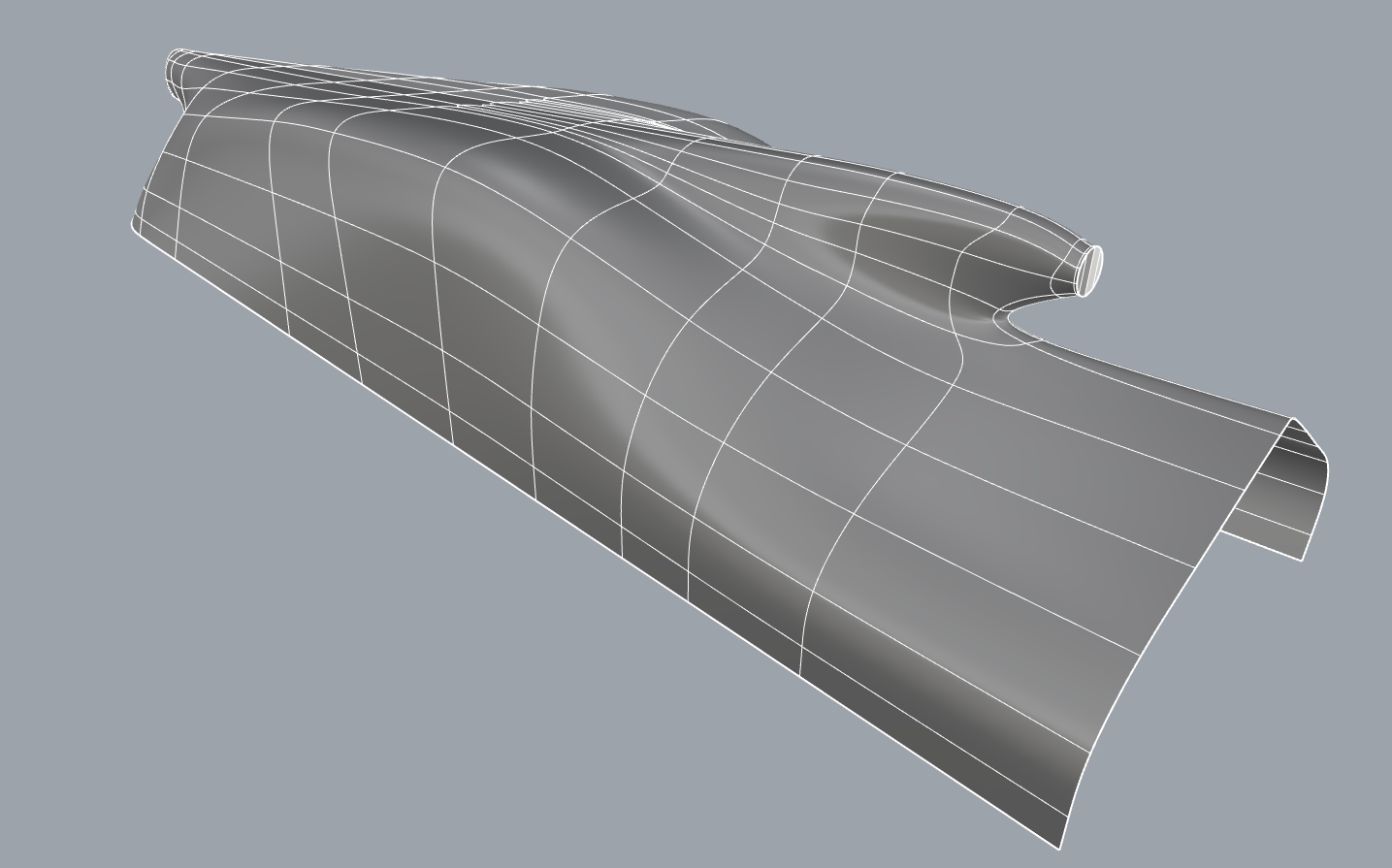 At RhinoCentre we worked a lot with the T-Splines SubD plugin until Rhino 5 and now this technology is available in standard Rhino 7.

All details about SubD

For architects this is a unique opportunity to integrate the design freedom and flexibility of Rhino and Grasshopper directly in Revit. The whole process from sketch design to detail design can be much more integrated now.

All details about Rhino.Inside.Revit 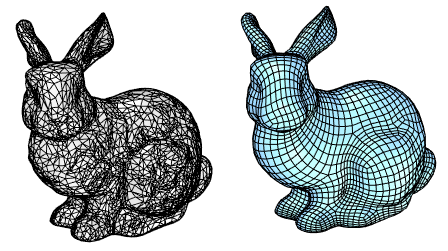 Most Meshes are made of triangle panels, however many applications demand for rectangular shaped panels. Rhino 7 is able to generate high quality ‘quad meshes’ which can be appplied for visualizations, CFD and FEA export, but also for ‘reverse engineering’. For example, when a laser scan mesh is available of an object from which a high-quality 3D model needs to be edited, the combination of QuadRemesh and Rhino’s new SubD functionality is very powerful to achieve this accurate 3D model. 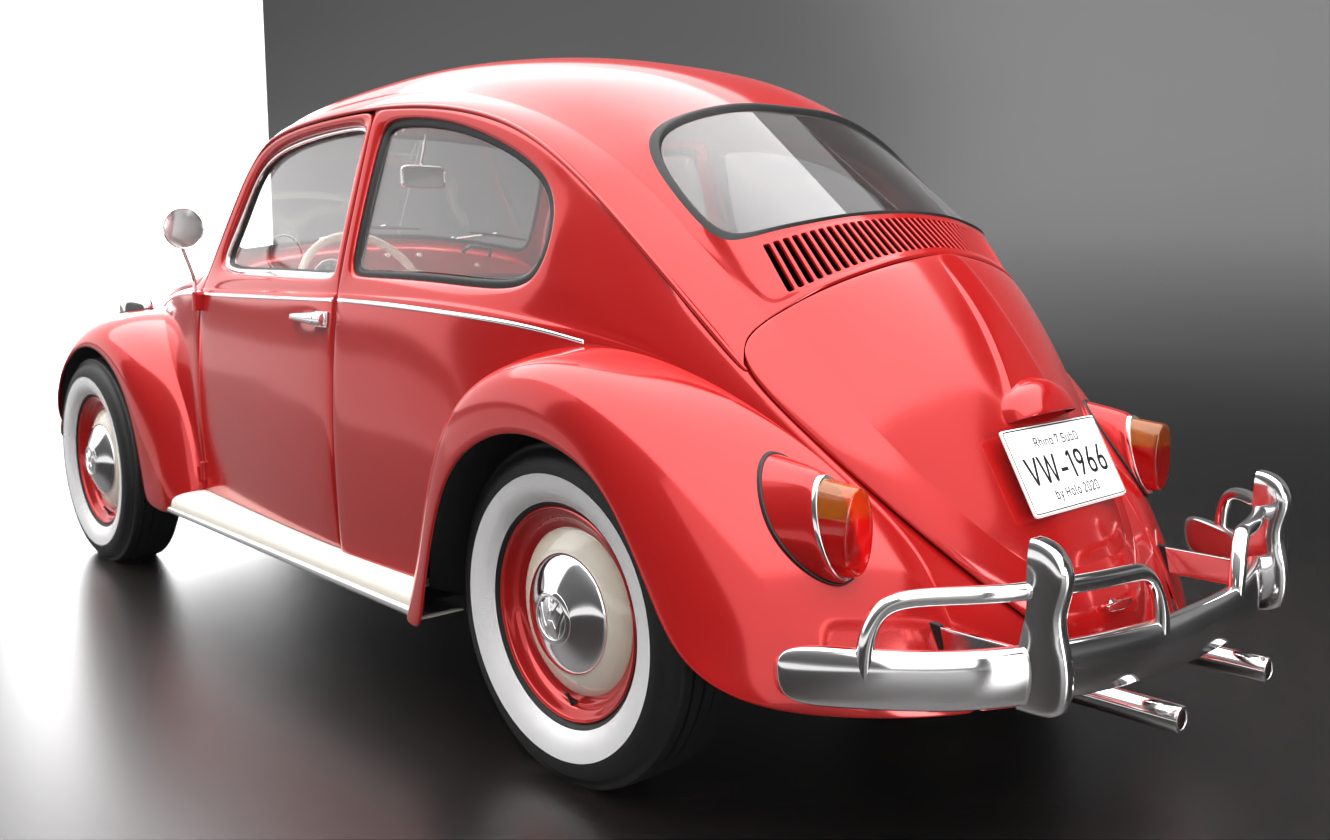 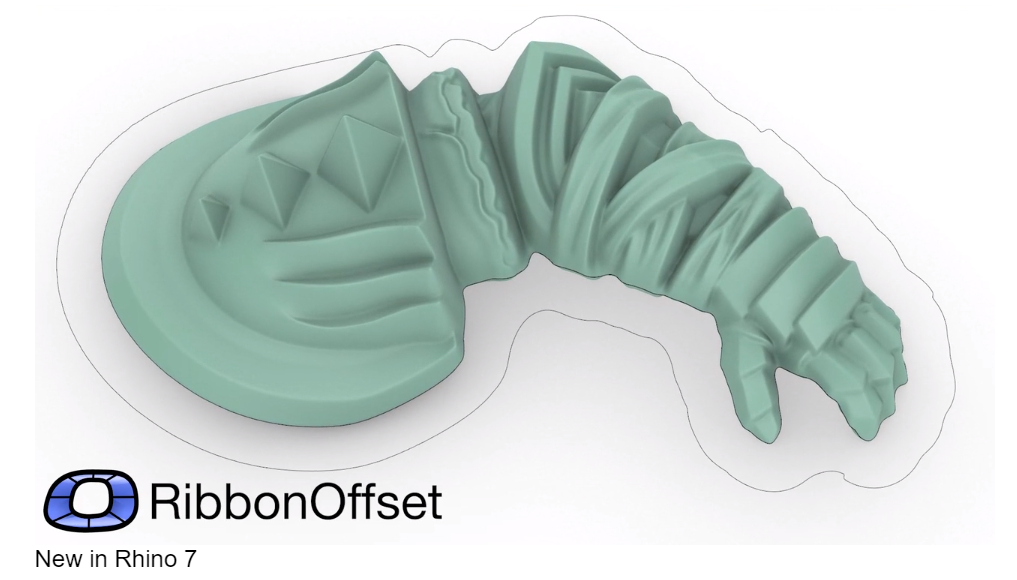 Hundreds of bugs have been fixed and quite often new functionality and new commands have been added to improve workflows in Rhino. As Rhino is also used a lot in the manufacturing industry, some features are very useful over there.

Some of the new features are: 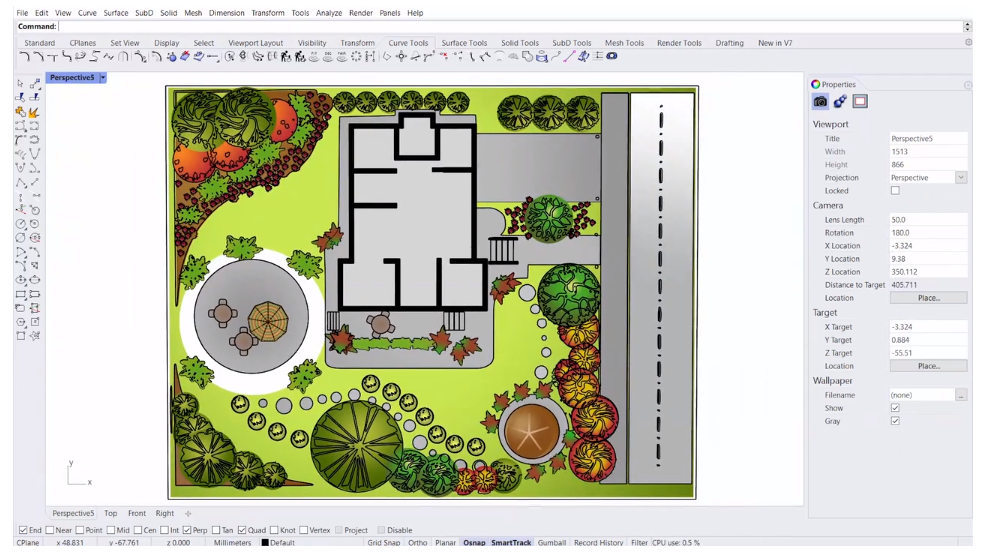 Display speed determines how fast you can rotate the ‘perspective view’ and in all viewports can zoom and pan. This counts for wireframe-, shaded- and rendered display. Display speed is also very important for drawing layouts with many details. Rhino 7 offers some big improvements which makes Rhino even faster.

All details about Rhino Display 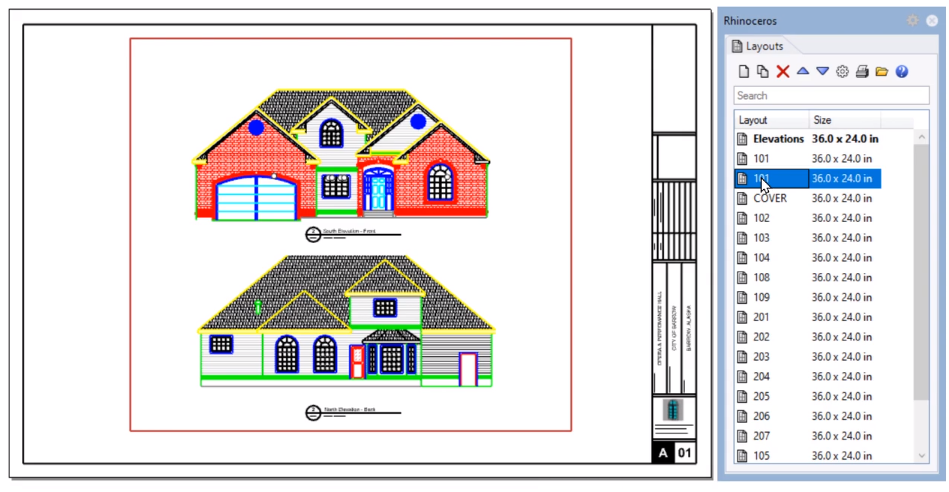 Nevertheless, drawings of a 3D model often have to be made. Rhino 7 offers a number of new ‘features’ for this.

Visual programming with Grasshopper is used by more and more Rhino users as it makes 3D modeling parametric.

Some new features are:

Rhinoceros has always been a very strong development platform and there is still a big focus on that.

Find here a list with all new commands and command options in Rhino 7.

is founder of RhinoCentre and responsible for knowledge development. Being a naval architect, he uses Rhino and several plugins extensively in his own projects and for jobs for cliënts. Shipyards, design offices and suppliers all over the world consult Petersen with Rhino related issues. gerard@rhinocentre.nl

is a naval architect with extensive experience of Rhino and Grasshopper. He is easy going and always open for your challenge. Goris is one of the authors of our “Rapid Hull Modeling Methodology”. Some of the companies he has worked for in the past are: van der Giessen de Noord and GustoMSC.